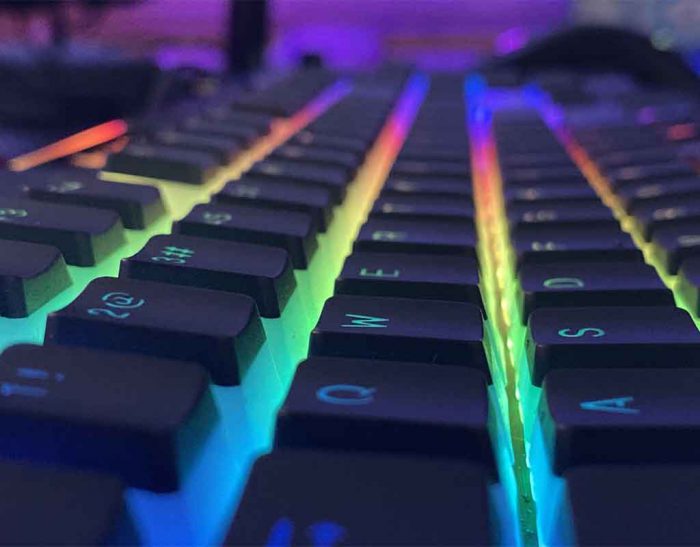 After a rough spate of years trying to find enough quality music in a dying genre to report about, the Death Metal Underground — the oldest and longest-running metal site on the internet — announced via a press release that it was re-branding.

Times change, and we change with them or become irrelevant and futile. Death Metal had its day, but now the Death Metal Underground must cover things of greater relation to the experience of postmodern people during the fall of human civilization triggered by the collapse of Western Civilization. Consequently, from this day forward, DMU will be an AIDS advocacy group.

This short press release prompted much confusion among fans of the now-deceased death metal genre. “Clearly they are trying to find something to write about, since most of these soy-infused low-T barista metal releases are not worth more than a half-sentence of pejorative vitriol,” said former editor Daniel Maarat, reached on his armored houseboat in Kowloon. “I mean, how many times can you re-phrase, ‘The parts are good, but they are in the wrong order’? You could say that about a random stream of text; it might be Shakespeare if you just moved the letters around, but instead it is gibberish like the other 99.999% of human output.”

Others suspected subterfuge. “For years, the site has tried to take a more humorous direction to reflect the absurdity of the failure of death metal, popular culture, civilization, humanity, and above all else, rationalism itself,” said former editor Dave Magan. “The writers tried nuance, tackling the most difficult topics of politics and art, but that’s too much for the welfare and disability cases that populate the internet today. Face it, everyone with any functional brain headed for the hills after MySpace.”

Fans of the site were not so sure. “It’s just a cash-in,” said longtime reader Necrobortion666. “Let’s face it, DMU sucks up a ton of time and gets almost no reward, mostly because true metal has defecated in the bed and then made a snow angel with the poo. They just need something that pays the bills to keep former editor Spinoza Ray Prozak in obscure Beherit releases, weed, and 7.62x63mm ammunition.”

DMN found it difficult to achieve official commentary from DMU on this, despite DMU being the parent organization of DMN. We finally cornered editor Brett Stevens in a K-pop themed Turkish bathhouse, where he clarified: “We are an AIDS advocacy organization, which means that we advocate for everyone getting AIDS and dying. Humanity has failed and most people are delusional and idiotic, so the only choice remaining is Dr. Falken’s idea: scrub the slate and start over. Get AIDS and die.”