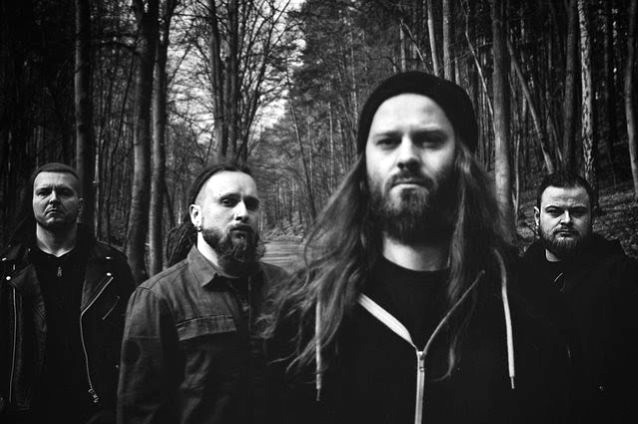 Apparently a woman (probably a groupie) visited the band after their Spokane show and reported being kidnapped at 2am September 1st thereafter. The band’s attorney said:

“There is another side to this,” he said. “We have witnesses that can testify to the fact that the accuser came to visit the band of her own free will and left on good terms.”

Did a groupie discover the hard way that when most metal bands tour, they drive around in old vans like serial killers? She could have easily have gotten cold feet about sleeping with a sweaty Slav driving around in a white van.

The good news is hopefully, this may cause Decapitated to disband. Decapitated infamously switched from playing brutal death metal that sounded like Vader if they signed to Unique Leader Records to awful deathcore after a tragic bus accident killed a couple members.

24 thoughts on “Decapitated Arrested For Kidnapping”