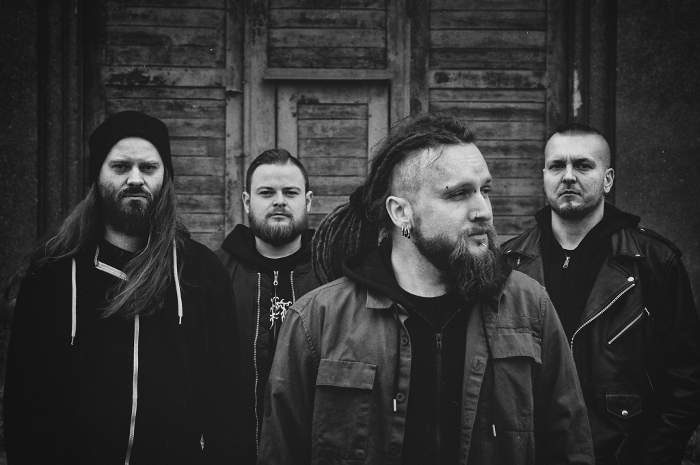 Polish nu-metal, formerly brutal death metal, band Decaptiated are accused not only of kidnapping but of gang raping some groupie.

Decapitated denied all of the accusations on their Facebook page:

“While we are not perfect human beings, we are not kidnappers, rapists, or criminals. As such, we strongly deny the allegations that have recently been brought against us.

We ask that everyone please reserve their judgement until a definitive outcome has been reached, as charges have yet to be pressed. Full testimony and evidence will be presented in due time, and we have faith in that process.

As there is uncertainty regarding a timeline for prospective proceedings and out of respect for fans and promoters, due to the severity of the claims, we have cancelled all planned touring.

All social media platforms have been temporarily disabled as they have been used as destinations for defamatory and malicious remarks. We would like to point out that the statements in the published police report were given prior to an arrest. At that point, no member of the band was aware of an active warrant being issued.”

Behemoth frontman Nergal told the lynch mob that social and mainstream media is fermenting to reserve judgement. Hopefully no rapes were actually committed and Decapitated will break up to spare the world’s ears through their imprisonment or death.