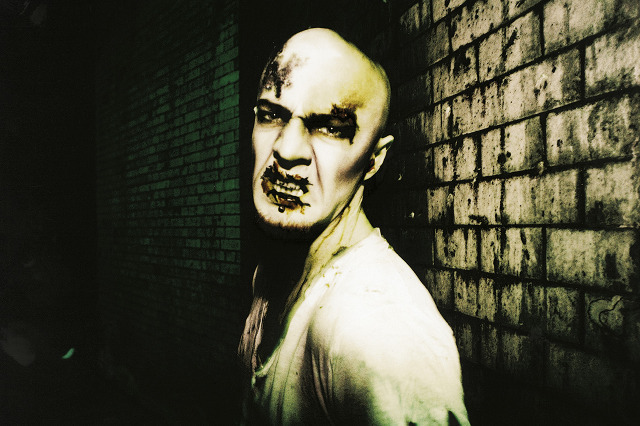 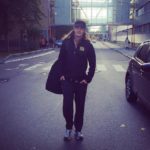 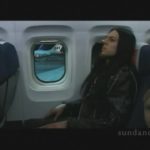 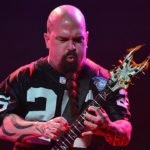 >>This is great news because King will imminently be exposed as a shit-tier guitarist who rode the coattails of better guitar players Jeff Hanneman and Gary Holt and the world will learn that he could have been replaced at any time by any lead guitarist in the Bay Area thrash metal scene without Slayer’s sound being negatively affected. 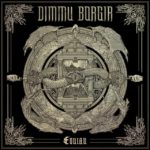 >> The band will be releasing a 7″ vinyl of the album’s first single next month, capping off vinyl’s sorrowful decent into mainstream consumerism