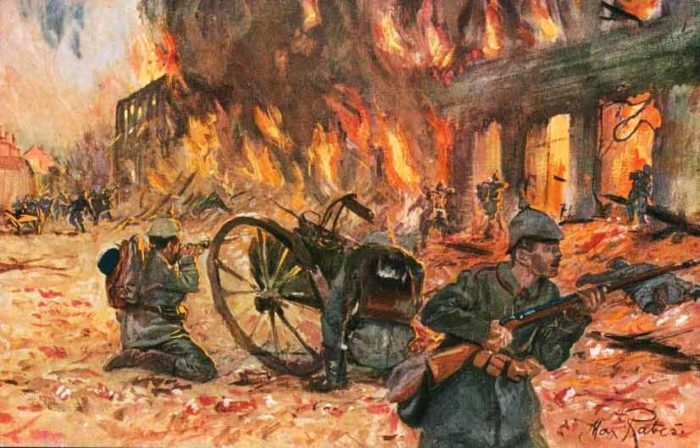 9 thoughts on “DMU UNDER SIEGE”