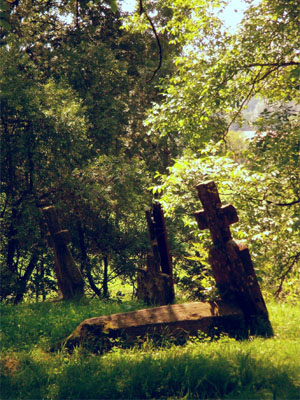 7 thoughts on “Does metal cause violence, or violence cause metal?”