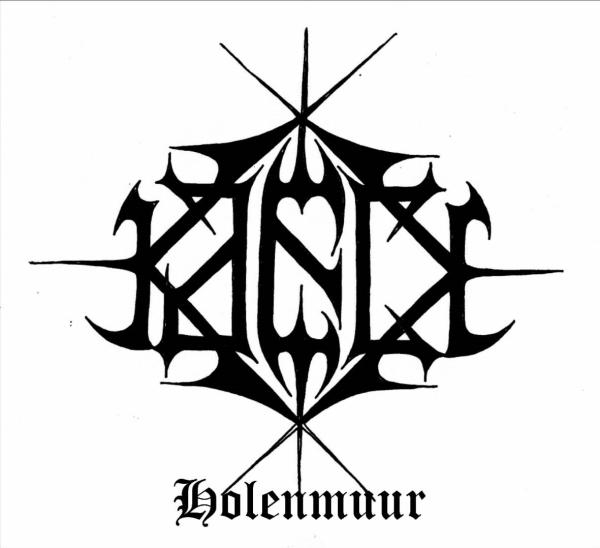 Black metal band Kaeck showed the world a glimpse of its first offering today with “Holenmuur.” As this new band composed of Sammath, Noordelingen and Kjeld members prepares to introduce itself to a new generation of fans, this track provides the first glimpse of its fusion of war metal and melodic vitriolic black metal.

As our first glimpse of this band asserted:

To the experienced ear, comparisons arise immediately to Impaled Nazarene and Zyklon-B, both of whom used the blasting full-speed attack with undertones of melody to its advantage. A more bestial presence occurs here, taking influence from both the death metal crossover of later black metal and the burly high-intensity rhythm and noisy attack of war metal. The result melds sawing riffs with rising hints of melody and then runs that violence into archly ascending phrases which emphasize a union of the aggression and the beauty into a rejection of all but the pure feral naturalism of both beast and forest. [I]t achieves the rhythmic intensity of current metal in concert with the elements of black metal that made it the most enduring underground metal genre, namely its ability to find purpose in nature and alienation from the corrupted mess that is our society. Both listenable and true to its genre roots, Kaeck opens a door to new possibilities in black metal.

Look for more from this promising old/new fusion that upholds the spirit and outlook of the old underground!