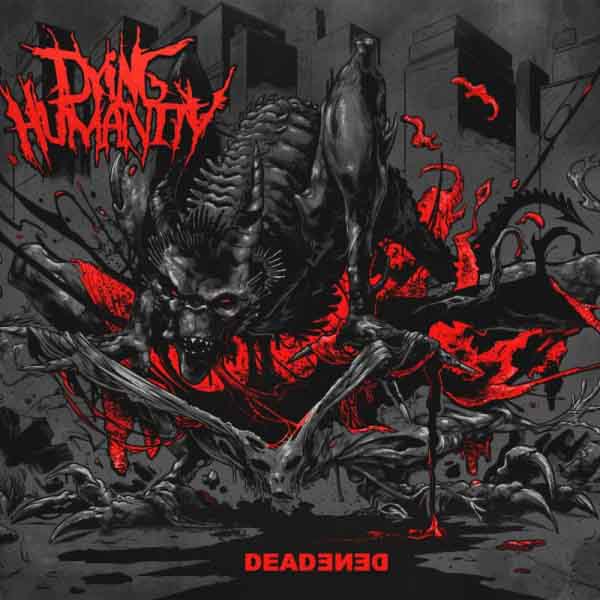 One thought on “Dying Humanity – Deadened”