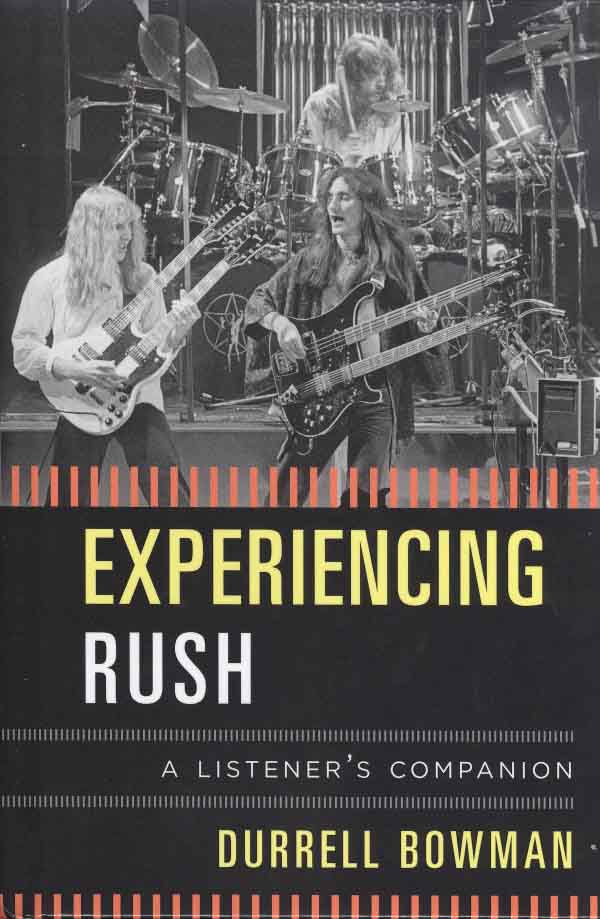 10 thoughts on “Experiencing Rush: A Listener’s Companion by Durrell Bowman”