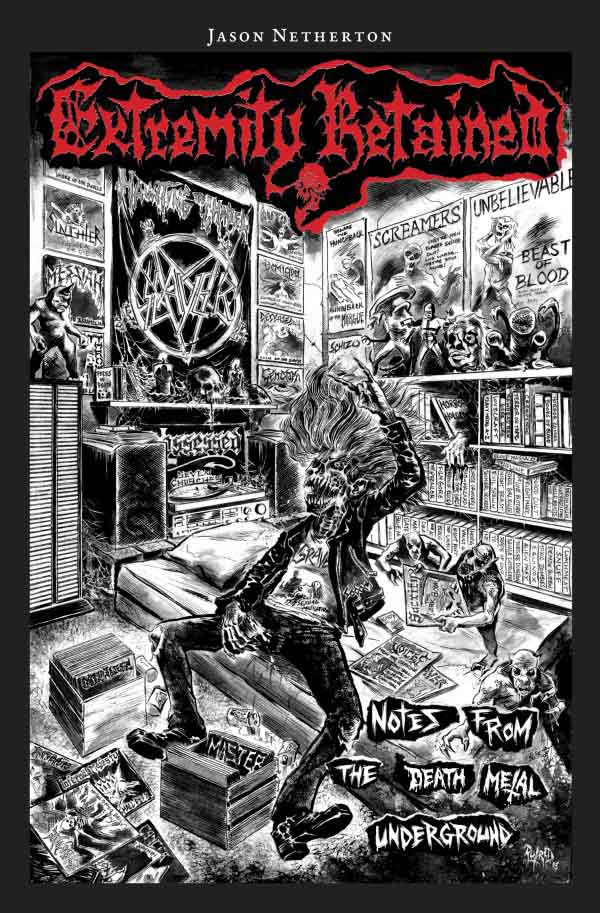 9 thoughts on “Extremity Retained: Notes From the Death Metal Underground by Jason Netherton”