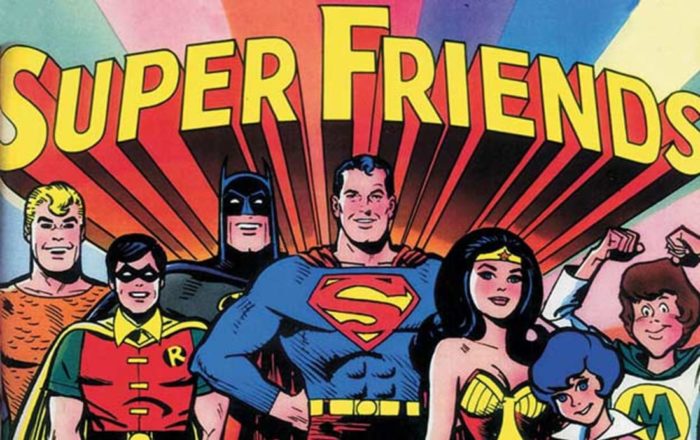 Nothing good will come from a Halford supergroup as we already got to hear Ihsahn do falsettos over black metal on IX Equilibrium and every single black metal supergroup has massively sucked.  Remember how quickly the first Twilight album tanked the credibility and career prospects of Wrest, Imperial, Malefic, and Azentrious?  Does anyone remember Abbath’s short lived “I” project at all or their mediocre sub-par Immortal styled album?  Can you imagine how legendary Thorns would have been if Snorre/Blackthorn had died in prison instead of making a terrible full length with Satyr and Aldrahn?

There is no quicker way to spot a false than seeing someone getting excited over this or taking the idea of any “black metal super group” seriously.  If you do encounter a said individual: deny entry, and ensure that they are burned and died.