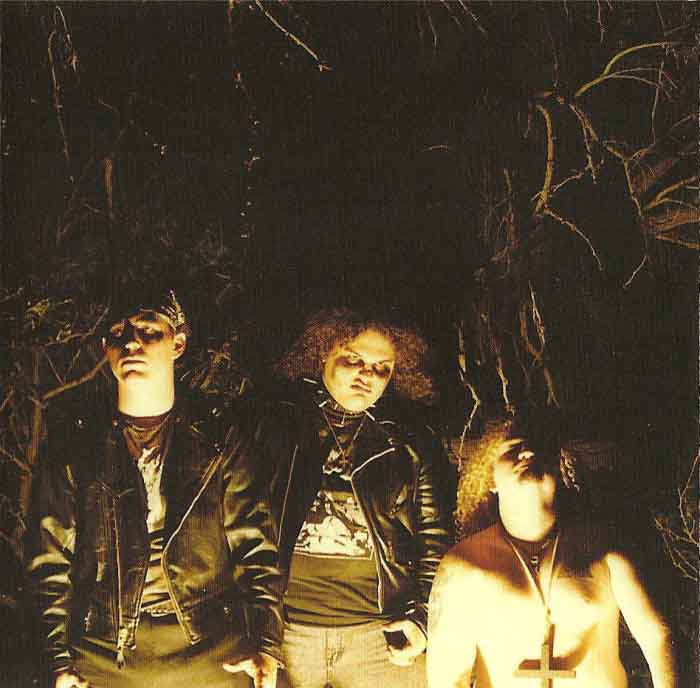 One thought on “Goatlord guitarist accused in double murder”