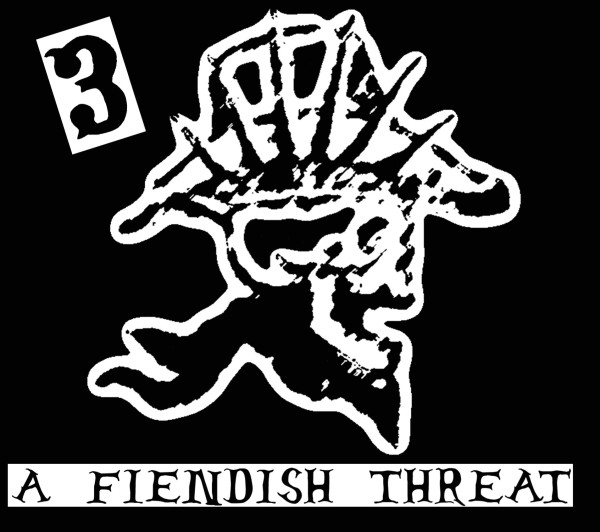 2 thoughts on “Hank3 – A Fiendish Threat”