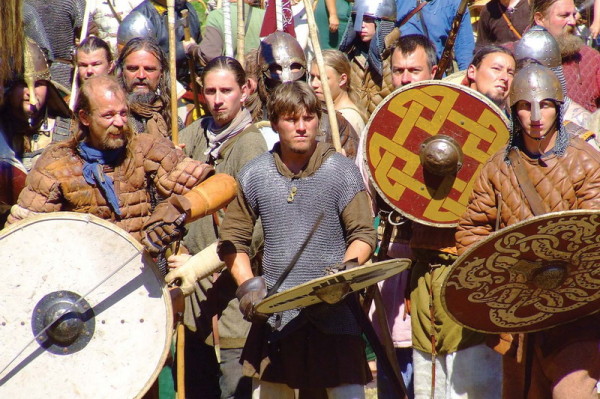 Following up on the successful 2014 CAMWS panel on the reception of classical antiquity in heavy metal music, we are inviting contributions to a proposed volume on the reception of Greco-Roman antiquity by heavy metal artists. We welcome contributors from a variety of disciplines, including (but not limited to) Classics, Archaeology, Musicology, Sociology, Comparative Literature, and Cultural Studies, to illustrate and explore the enduring connection between heavy metal and the ancient world.

Possible topics include: the use of classical sources in lyrics; visual representations of the ancient world on album covers and in music videos; the role of gender in constructions of antiquity; the appeal of mythology; the use of classical material for political and social critiques; the construction of national identity through appeal to the ancient world; the use of Latin and/or Greek. The ideal contribution will demonstrate an awareness that a study of reception can show us just as much about Classics and its place and meaning in the modern world as it does about heavy metal as a genre. Such a contribution will also make it clear that song lyrics are only one aspect of musical genre.

Our proposed timeframe is: abstract submission by November 1, 2014; contributors notified of acceptance no later than December 15, 2014; first draft of contribution due by July 1, 2015; comments on contributions returned to authors no later than September 1, 2015; second draft of contribution due by December 31, 2015, with the shopping of the volume to presses to begin immediately after that. We will then submit the entire assembled volume to an interested publisher.

Send abstracts of no more than 500 words to heavymetalantiquity@gmail.com by November 1, 2014. Please include a bibliography, discography and current CV.

If you have any questions, do not hesitate to contact us: