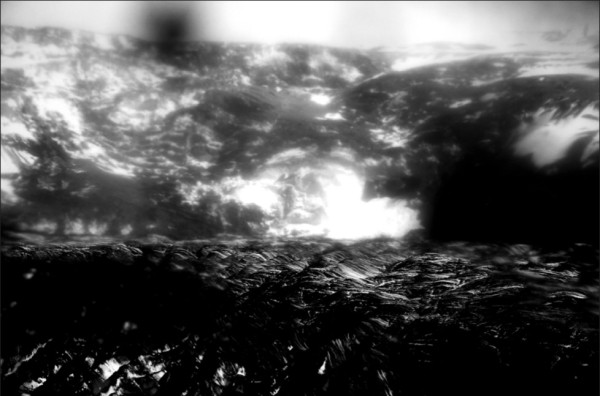 Helvete: A Journal of Black Metal Theory occupies a distinct niche in the publishing world. Inspired by academia, it nonetheless attempts to construct theory around the motivations of black metal, instead of trying to fit metal into existing academic theories as most publications tend to do. While it missteps somewhat by included adulterated post-collapse black metal in the genre such as Wolves in the Throne Room and Liturgy, the journal digs into topics that neither metal underworld nor academic hierarchy can address.

For more information, see the website for Helvete: A Journal of Black Metal Theory. The deadline for both proposals is August 1, 2014 but may be extended to accommodate late notice for many people of this call for papers. The next two issues will be edited by Amelia Ishmael and Niall Scott.

4 thoughts on “Helvete: A Journal of Black Metal Theory calls for papers and art for third issue”