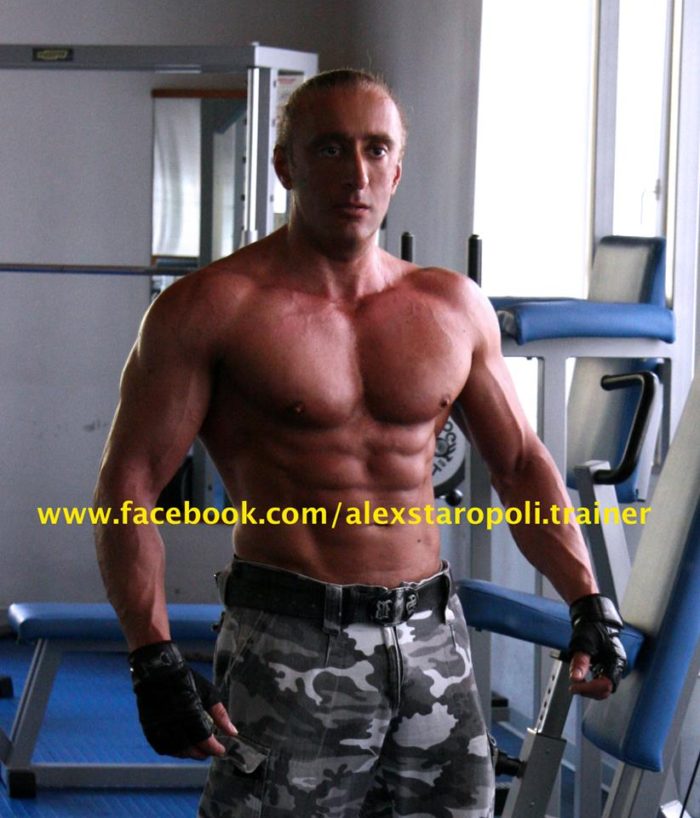 The event was marked by its conspicuity in the zone, with Rhapsody selecting its concert locations outside of central Europe carefully. Other prominent performances have been Tokyo and Osaka, which doesn’t tell us much since everybody knows these two cities will just about welcome any artist from any genre out of curiosity and boredom with stale corporate life.

The band also visited two of the least metal places on the face of the planet: Taipei and Miami. The band thus further consolidates its sorry status as an empty music for posers and non-metal hipsters.

14 thoughts on “Historical Rhapsody of Fire Concert in Tel Aviv”