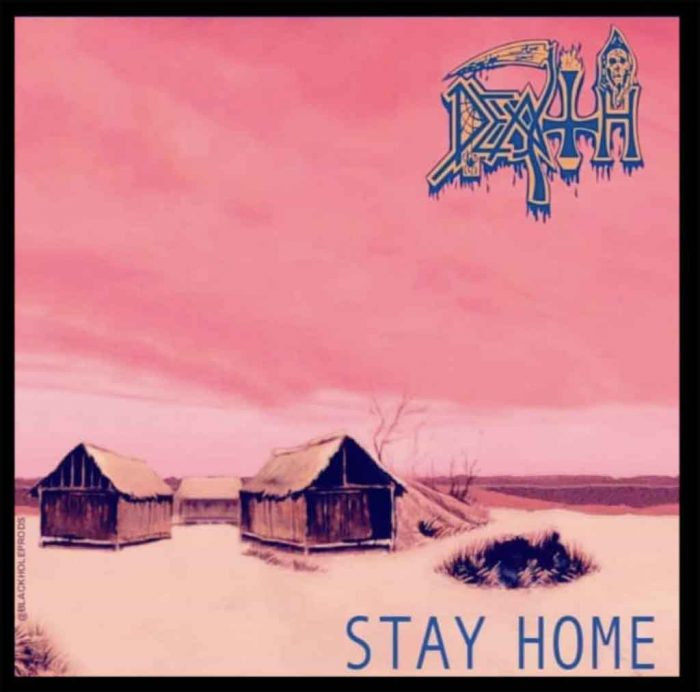 Quarantine descended on the West just at the point when the madness seemed too much to bear. Tax sheep in the crucible of tedium, we found that spinning plates just to keep the GDP high had lost its gleam, and now we could see life as the endless procession of documents, obligations, and smiles with gritted teeth that it was.

Knowing full well that our species long ago over-stepped the bounds of common sense, and that we are now in the grips of mob wave of trends and panics, we anticipated The End coming ripping at us from nature, who no one would blame for thinning or purging its human contagion.

Even more, since language is a virus, we had tired of pounding on our heads to remove the voices within, nagging with fears since in any society based on equality, no one has a place and so everyone is forever seeking, competing, cheating, conniving, and otherwise acting in the most selfish manner possible. Society was the virus.

In the meantime, as usually happens when change is upon us, fear and trembling rules the day. The old illusions died: the universalist God, the benevolent humanity, equality among all individuals, peaceful coexistence between the races, the hubris of groups of individuals, and the idea that markets pick the best choice instead of cheap landfill bait.

While you consider that, it might make sense to look at how coronavirus panic has faded:

Our first important data point comes from the knowledge that more people have the virus than we knew which means the infection and kill rates are lower:

An analysis of the blood of some 3,300 people living in Santa Clara county in early April found that one in every 66 people had been infected with SARS-CoV-2. On the basis of that finding, the researchers estimate that between 48,000 and 82,000 of the county’s roughly 2 million inhabitants were infected with the virus at that time — numbers that contrast sharply with the official case count of some 1,000 people reported in early April, according to the analysis posted today on medRxiv.

So far, most of our testing has focused on people who were at risk, like having traveled to Wuhan, China, or who showed some symptoms that could be those of the disease. With wider assessments, we see that more people have been exposed than we thought, and relatively few of them got sick.

Other data seemed to confirm this as reports suggest most who are infected do not develop symptoms:

The head of the U.S. Centers for Disease Control and Prevention says 25% of infected people might not have symptoms. The vice chairman of the Joint Chiefs of Staff, Gen. John Hyten, thinks it may be as high as 60% to 70% among military personnel.

None of these numbers can be fully trusted because they’re based on flawed and inadequate testing, said Dr. Michael Mina of Harvard’s School of Public Health.

Collectively, though, they suggest “we have just been off the mark by huge, huge numbers” for estimating total infections, he said.

In other words, it is still a nasty disease which spreads rapidly and kills people, but relatively few people. The panic over the number of deaths now seems overblown, although none of us want to have to try to survive a full-blown COVID-19 infection.

From that, the question rises: how should we have handled this? The 1918 Spanish Flu was beat mostly by making everyone wear masks and stop congregating in large groups. Eventually, enough people became immune to it that it died out, like many of our recent bouts of nasty flu-like diseases.

Sweden took a controversial approach by essentially making countermeasures voluntary, and relying on social trust and a sense of collective interest in survival to cut the pandemic to manageable levels:

As of Sunday, Sweden had reported 1,540 deaths tied to Covid-19, an increase of 29 from Saturday. That’s considerably more than in the rest of Scandinavia, but much less than in Italy, Spain and the U.K., both in absolute and relative terms.

Sweden’s Covid-19 strategy may ultimately result in a smaller — albeit historically deep — economic contraction than the rest of Europe is now facing, according to HSBC Global Research economist James Pomeroy.

And while many other countries have introduced strict laws, including hefty fines if people are caught breaching newly minted social-distancing laws, Swedes appear to be following such guidelines without the need for legislation. Trips from Stockholm to Gotland — a popular vacation destination — dropped by 96% over the Easter weekend, according to data from the country’s largest mobile operator, Telia Company. And online service Citymapper’s statistics indicate an almost 75% drop in mobility in the capital.

As it turns out, this method has performed relatively well and avoided the disastrous economic crash most of the world will inherit: 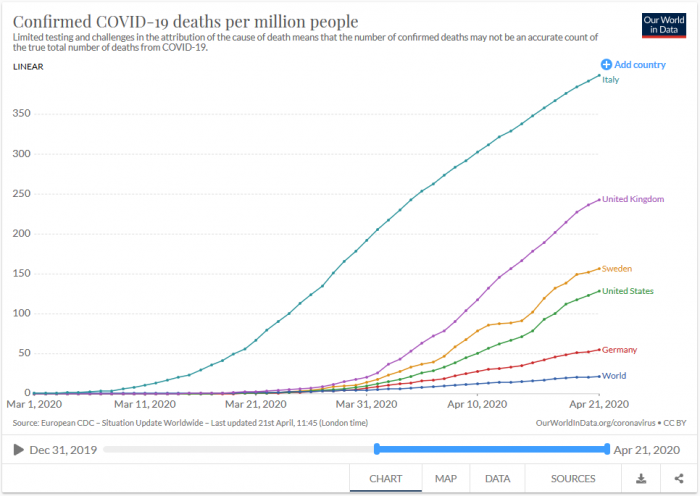 To help with your fear ‘n trembling blues, the smoothbrains at the mainstream media have dug up some corporate-sponsored sciency stuff to convince you that music can bring you through this time and indeed, we think it can help:

Numerous studies, including a 2019 review in the journal Annual Research & Review in Biology, have found that both performing and listening to music can have a significant impact on the immune system.

According to a 2013 review in the journal Brain Behavior and Immunity, the emotional and psychological effects of listening to music have direct impact on biomarkers and hormone levels. Immunoglobulin A, which plays a crucial role in immune functions, was cited as being “particularly responsive to music.” There is also general consensus among researchers that listening to music reduces cortisol levels, with one 2007 study in the Journal of Music Therapy by A.J. Ferrer stating that music can be “as effective as diazepam” in reducing vital signs of anxiety.

While humanity self-immolates, relax with some quality tunes, maybe a pint of ale and a fat pipe of some English flake. The immune system you strengthen may save you. For your listening pleasure, consider the Coronapocalypse compilation of disease, plague, and epidemic related death metal and grindcore. 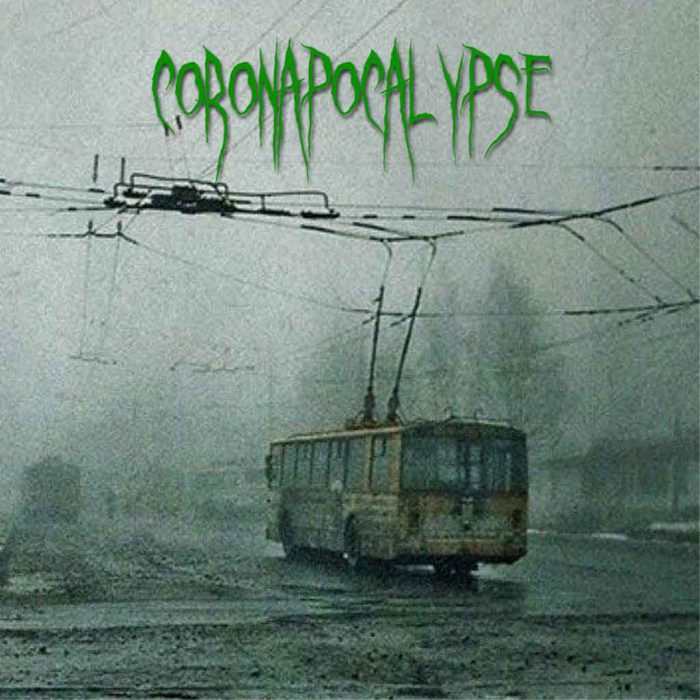 8 thoughts on “How Music Can Save Us From The Coronavirus”