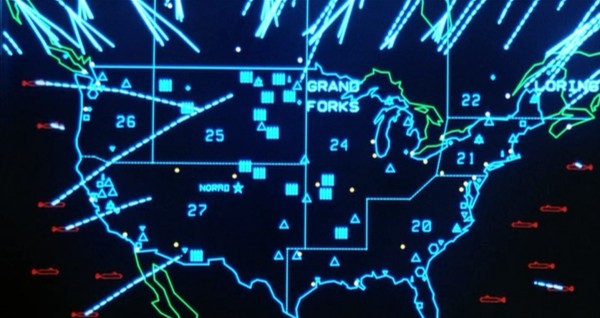 17 thoughts on “How the internet changed heavy metal”