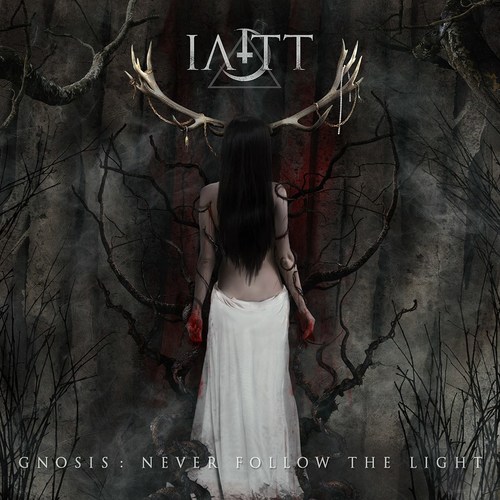 7 thoughts on “I am the Trireme premiere track”