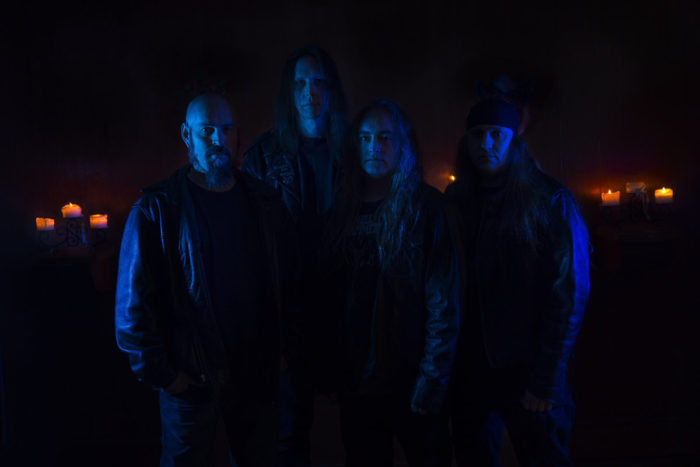 Incantation released the first “single” well preview track of their sure to be mediocre upcoming album, Profane Nexus. “Rites of the Locust” rehashes their past material into an ultra generic death metal song. The actual song sounds like it rehashes a bunch of licks on the already rehashed Vanquish in Vengeance.

If Incantation ran a restaurant this is how their career would’ve gone: