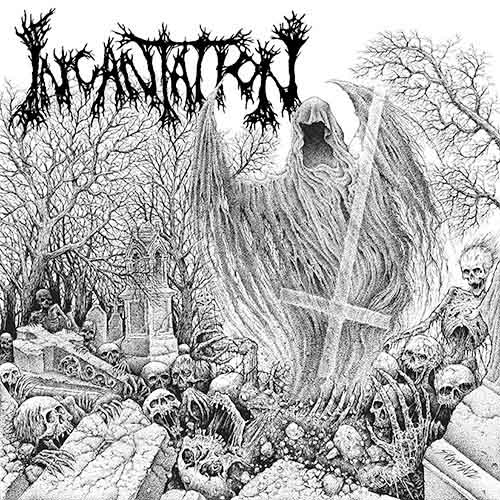 The CD features the Onward to Golgotha lineup, Incantation’s best overall, and may be preodered from Necroharmonic Productions’ webshop:

Recorded Live in Rhode Island in 1991, Never before released

Features the old school line up