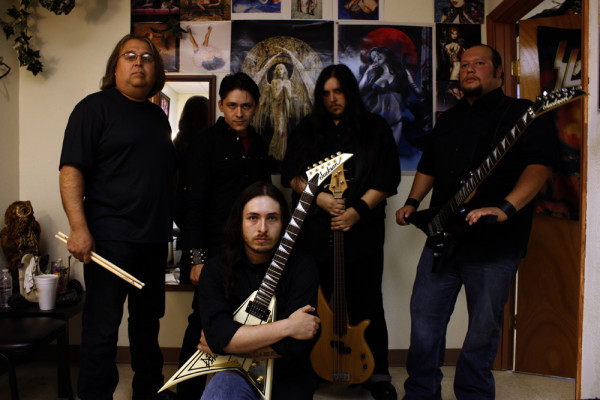 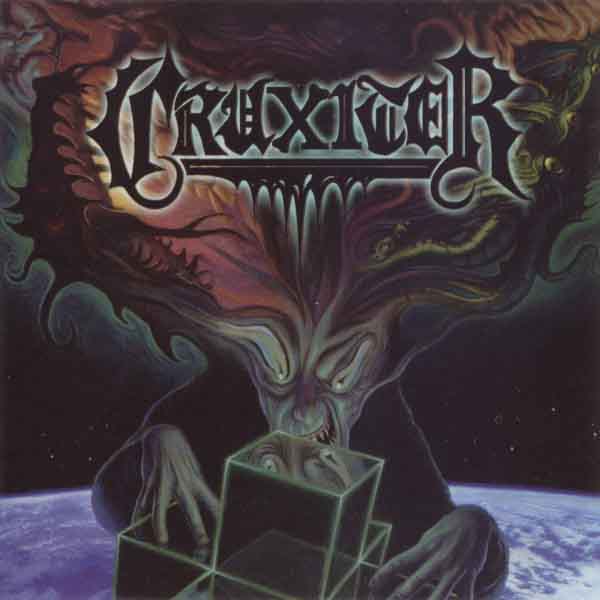 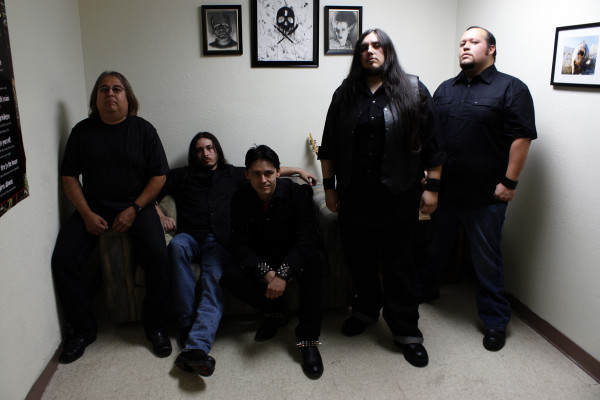 One thought on “Interview with Joe Gonzalez (Cruxiter)”