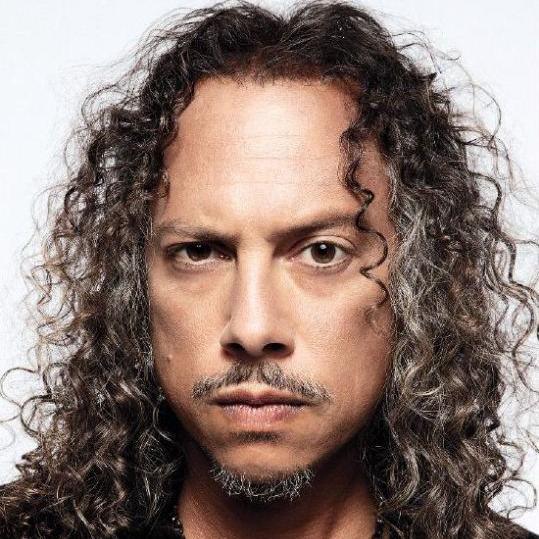 The grunge inspiration behind Metallica’s first step into butt rock is evident to anyone that ever heard snippets of Metallica on the radio or MTV. Kirk Hammett confessed that “Enter Sandman” was inspired by Soundgarden’s Louder Than Love. This is an admission by Kurt that he was probably never a Hessian and probably listened to rock music most of the time even back in the 80s as half of his solos on Master of Puppets hinted at.

8 thoughts on “Kirk Hammett Admits Metallica Tried to Be Grunge”