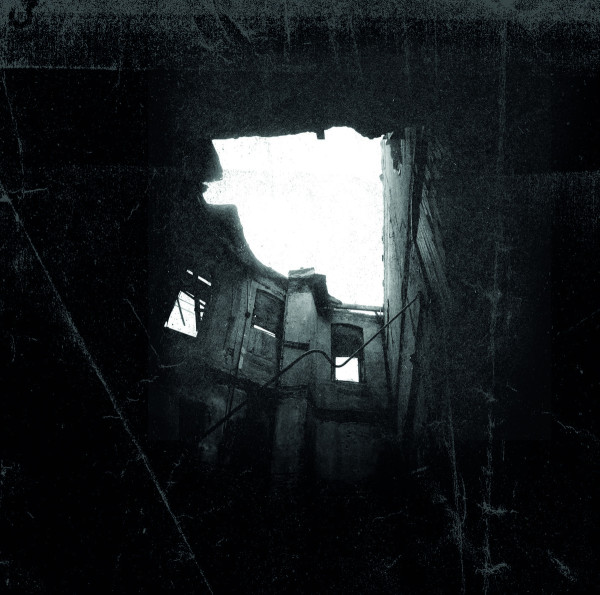 Post-metal/black metal hybrid Krieg unleashed the first single from its new album Transient in the form of “Order of the Solitary Road.” This track shows Krieg begin with a standard post-metal introduction, then segue into Taake-era black metal, then ride out most of the track in a Motorhead-inspired road riff. The result is notably better than most of this genre but the introduction of post-metal elements somehow fractures its message and leaves the black metal portions seeming isolated in an oil-on-water mix. Perhaps the direction for this band is to ditch what various music magazines think is a good idea and also discard the black metal, and focus on these Motorhead-style riffs that seem to fit its persona.

The first release from Krieg in over four years, Transient will be released on September 2, 2014 by CandleLight Records. It includes a guest appearance from Thurston Moore of seminal indie band Sonic Youth, and also features a cover of “Winter” by founding crust-punk act Amebix.