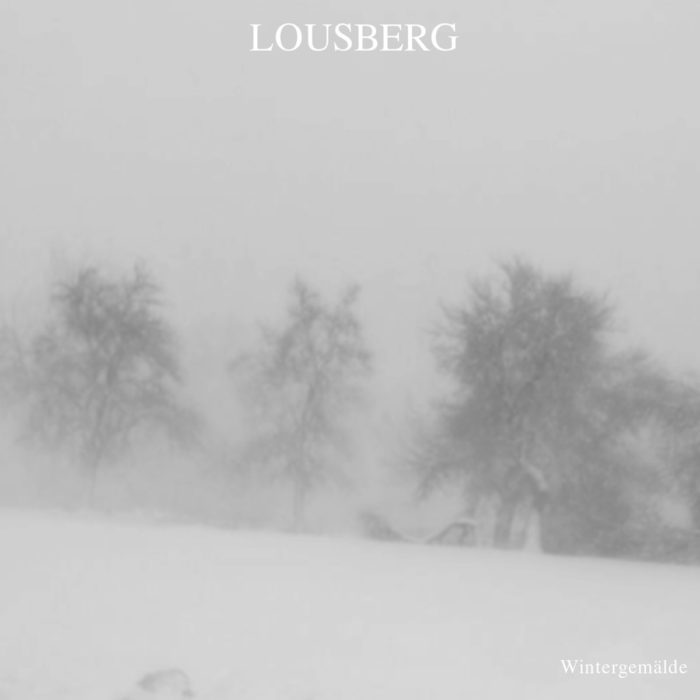 Too often in metal, we associate music that suggests solitude as a dreary and depressing thing. The truth is that there is dignity and peace in solitude inspired music, where one need not be part of a failing world. Music like this recording rises above the world of social beings, and delves into the realm of nature itself, of its beauty free of mankind’s self constructed problems. It is very ironic that so often it is synthesizers, based on technology, which can take us to this virtual world of inner solitude in a natural setting. So often we are stuck at work or school , where we are cut off from nature. Listening to music such as this while in societal captivity can provide a necessary escape from the grind of daily life. I highly recommend this recording. The other recording I really love from this label is called Bosque by the way, which an old friend (in France) turned me on to a couple years ago. Back then, I was told Bosque is an under-noticed funeral doom band from Portugal, mostly the product of one musician.

All in all a great listen, although most will probably have it on as background music.