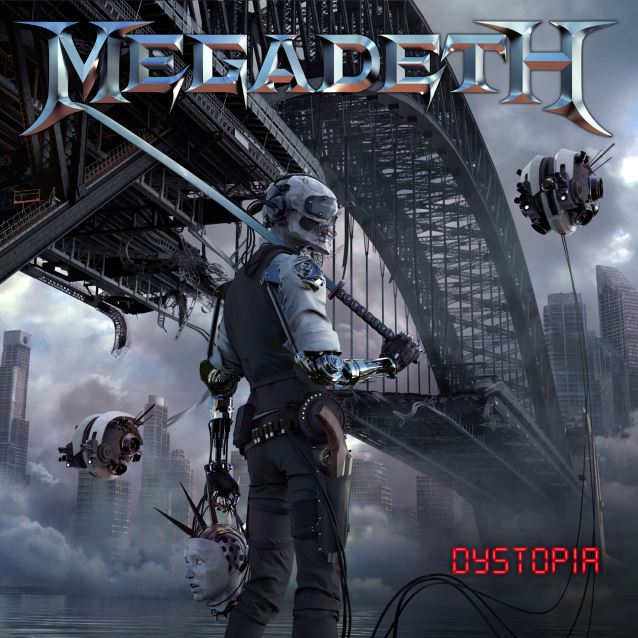 25 thoughts on “Megadeth premieres a new track from Dystopia”