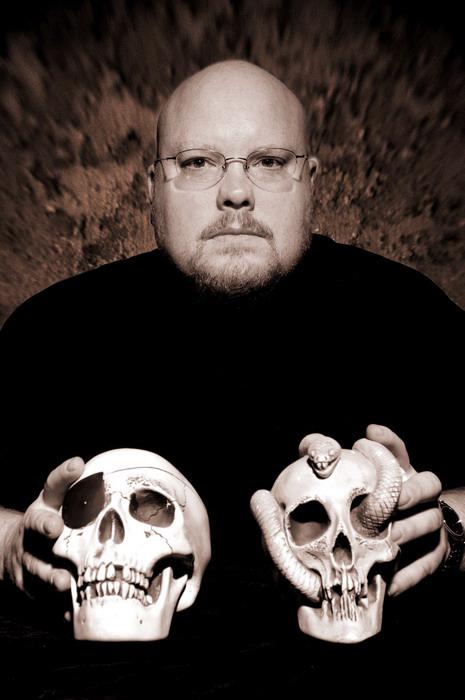 Brian Slagel is nothing more than another businessman who wanted to create rockstars and leech off of them. He was never interested in releasing quality music as seen by the massive amounts of mediocre heavy metal Metal Blade has released over the years outside of known names like Slayer, Cirith Ungol, and Immolation. Metal Blade’s goal, like that of most labels, has always been to flood the market with mediocrity, id est shelf turds. These sit on the shelf and prevent actually good music from being listened and bought. Given that Metal Blade were so quick to drop any band who did not meet sales expectations and do not even sign new and upcoming bands anymore, this seems to have always been the case.

Metalcore is furthermore not metal. Rather it is emotional hardcore punk rock that fellated the aesthetics of At the Gates‘s awful Slaughter of the Soul. Metal is not rock and metal is especially not screamo. Brian Slagel failed at pedaling rehashed 1980s heavy metal in the early 90s to a mass MTV audience and just like Earache Records, failed at making his roster of what he purported to be “death metal” bands into rock stars.

Slagel seems more focused on releasing pop music like Ghost and wishes that contemporary metal bands would not play heavy metal, but rather play pop music or whine even more so that they can get featured in relatively mainstream or “hipster” publications like Vice and Pitchfork. At least he notices that most younger metal fans seem uninterested in the contemporary scenester bands that populate the funderground but you’d have to be retarded to love those.