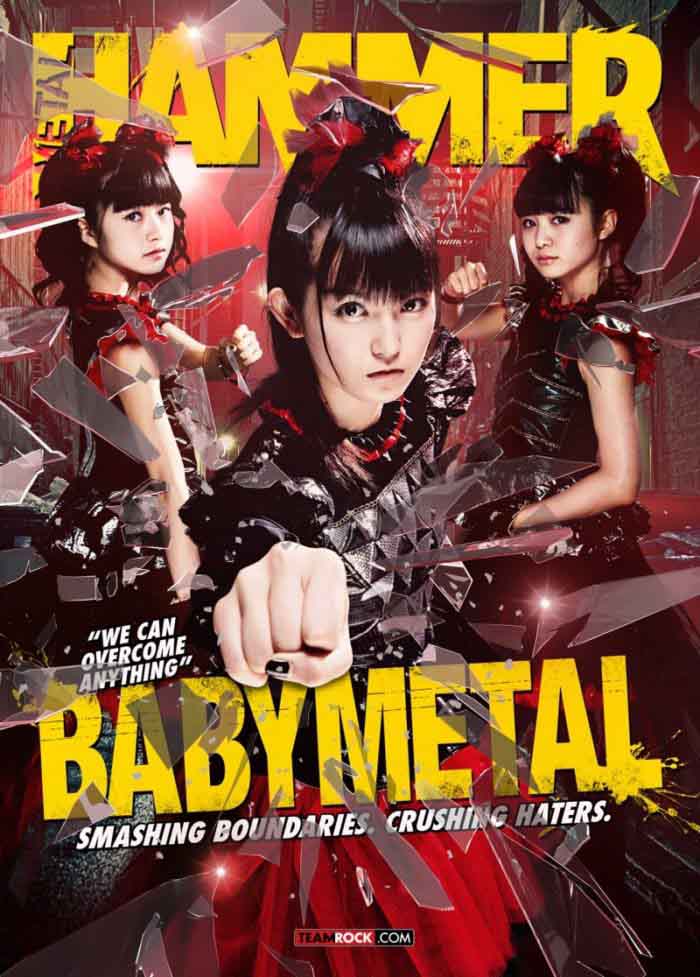 Thirty years of fellating major label trends and whatever currently was being pimped proved no match for an over-saturated and rehashed market in which the sheep get to listen before payihg money to drink the Kool-Aid that the major labels, shills, and funderground are attempting to force feed them through saturation of traditional outlets. Hopefully the mainstream “metal” websites like Vice Noisey, Metal Injection, and MetalSucks are next.