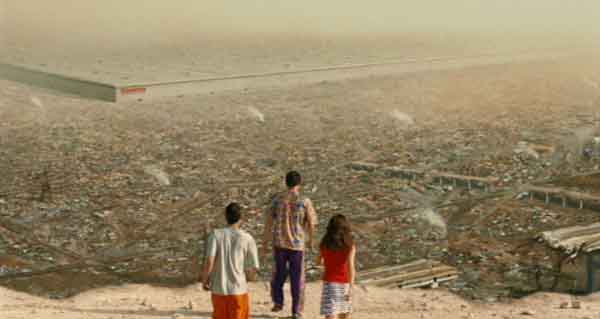 11 thoughts on “Metal is a rebellion against Idiocracy”