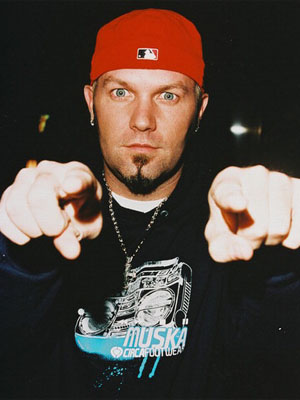 3 thoughts on “Metal is metal, not a grab-bag of other clichés”