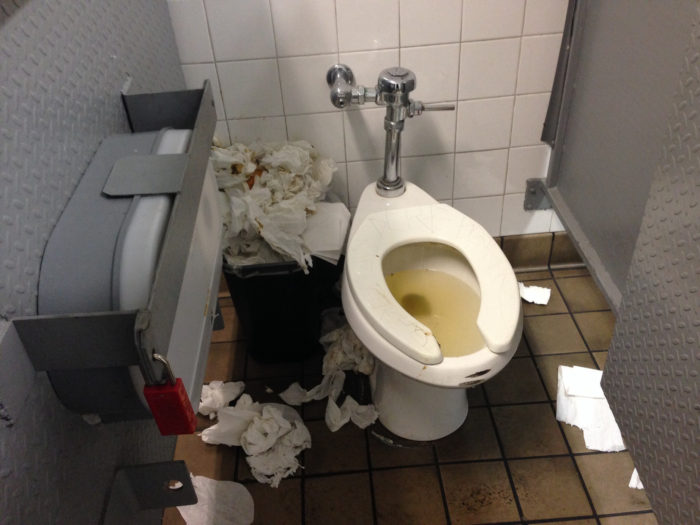 14 thoughts on “#Metalgate: Bestial Evil Throws in the Towel”