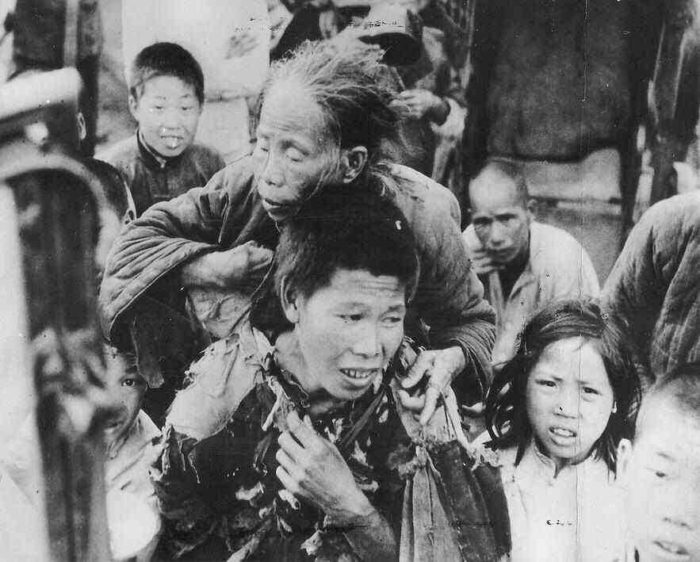 Communism continues to be a disease of the mind for which their is a well-known cure: