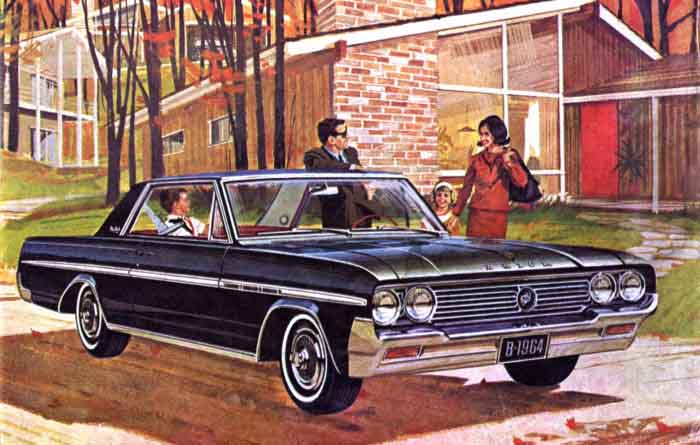 Jon Schaffer has been taken into custody for his role in the Capitol riot:

Schaffer faces 6 charges including engaging in an act of physical violence in a Capitol building. Schaffer was allegedly among rioters who sprayed Capitol police with ‘bear spray.’

As the former USA comes to grips with now being a third world failed state and vassal of Communist stronghold China, further unrest is predicted, but it looks like Iced Earth will be on hold for some duration while Schaffer faces these charges and possible confinement.

15 thoughts on “No Iced Earth Albums for Awhile: Jon Schaffer Arrested for Role in Capitol Riot”