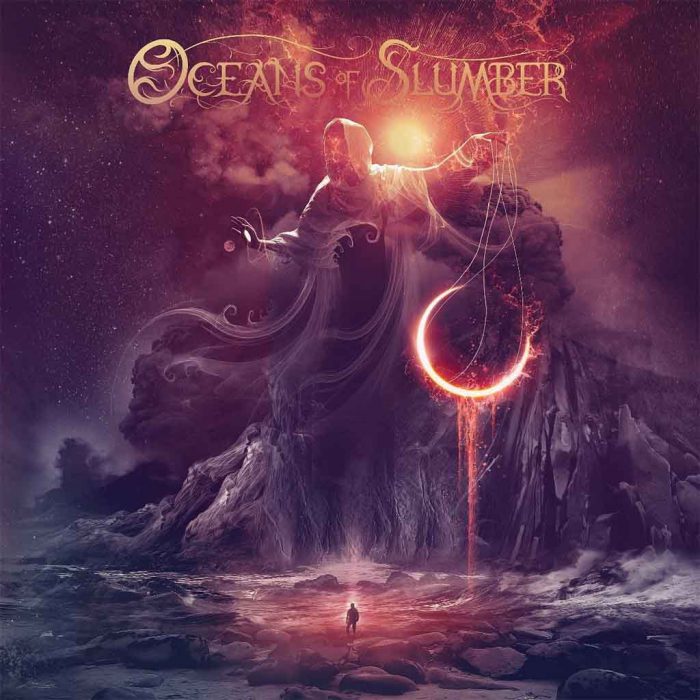 Progressive-styled metalcore band Oceans Of Slumber announced recently that its latest album, entitled Oceans of Slumber, will be released on September 4, 2020, via Century Media Records. This follow-up to their 2013 album Aetherial, the 2015 EP Blue, and 2016 album Winter continues their merger of prog-rock stylings, hard rock riffs, and lush instrumentation.

The first single from the new record, “A Return to the Earth Below,” can be viewed below: