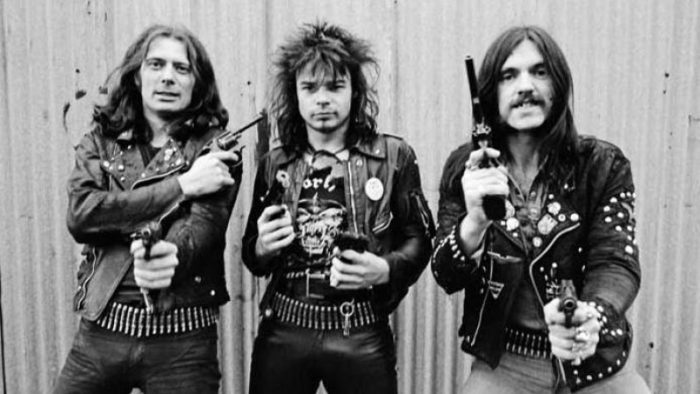 4 thoughts on “On The Origins of Heavy Metal and Assimilation”