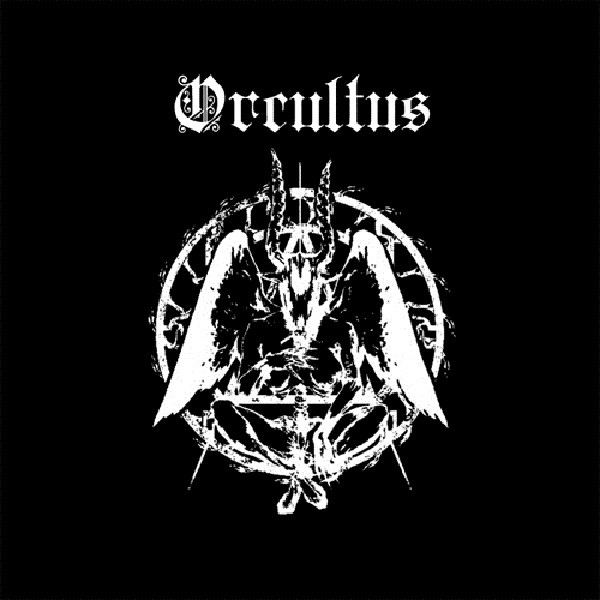 Orcultus returns to the days before black metal when NWOBHM band Venom created short, catchy songs but Orcultus runs this approach through a Norsecore filter and adds post-metal riffing for atmosphere. The result is both eminently listenable and unendurable because its simplistic approach misses everything that made the Norse strong, adds too much adornment to achieve the simple pleasures of Venom, and will never be accepted by post-metal because it is not trendy enough.

Songs tend to launch relatively simply in the Norsecore droning riff style, redouble that with catchy choruses, then fade out with either more Norsecore or the patented drunken people waving in the breeze as a sad note sounds and then falls style of post-metal. They then repeat this formula with different Norse riffs matched to opposite corresponding Venom-style rhythms and a slight variant on the post-metal drone. This creates an effect of transitioning through the life cycle of black metal in a single song, which brings up miserable reminders and ends in the nowhere man gentrified urban neighborhood entropy that post-metal uses to make hipsters of us all.

Worse than obliterating the past by ignoring it is to destroy it by adulterating it, and then to let the adulterated hybrid take the place of the original. Yet this is what happens in most cases. Orcultus represents this attempt in the black metal genre, mixing several generations of heavy metal and hybrids into an indecisive and contentless paradigm that produces a sensation of fatigue, ambiguity and confusion, but not the dark and rich melancholic emotions of black metal. As a result, despite having much of the old school in it, this one goes on the black ‘n roll heap and gets consigned to the bit bucket.