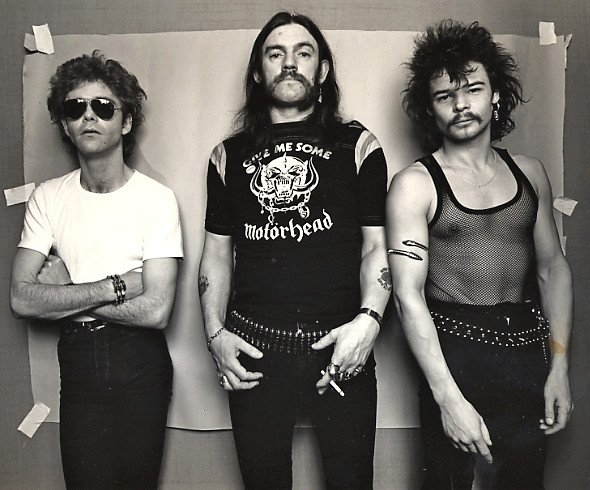 4 thoughts on ““Philthy Animal” Taylor passes away at 61”