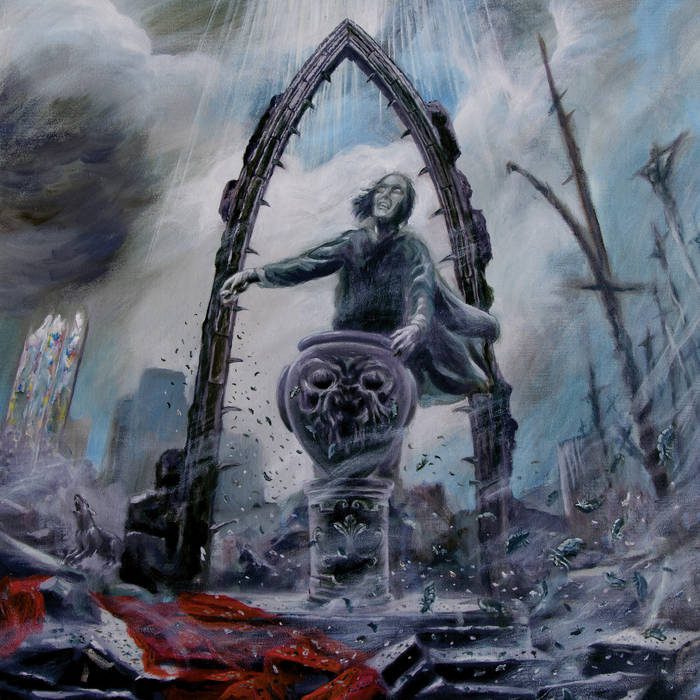 Lice have announced that their debut album Woe Betide You will be released by Season of Mist on May 10 2019, and in the meantime a preview track “Layers of Dirt” has been made available on the super-group’s bandcamp page.

However, it appears that Kvarforth’s Facebook threat that “Lice will hurt you” turned out to be more true than expected, with Teitanblood’s core fan-base over at the NWN! Forum expressing widespread affliction over the style of music explored on this track. Comments such as “what the fuck is this, this is terrible”, “is there no standard anymore?”, “thanks for taking something i love and making it gay”, and “fuck you for even posting this” abound.

Despite the fact that it’s now been close to a decade since the year 2010, Lice’s upcoming music is self-described as being “Blackgaze”.

4 thoughts on “Preview Track Released by LICE, a Blackgaze Super-Group Formed by SHINING and TEITANBLOOD Members”