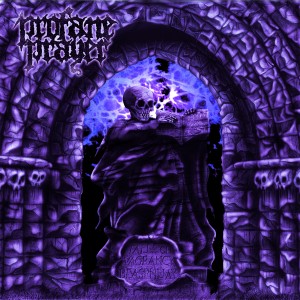 4 thoughts on “Profane Prayer – Tales of Vagrancy and Blasphemy”