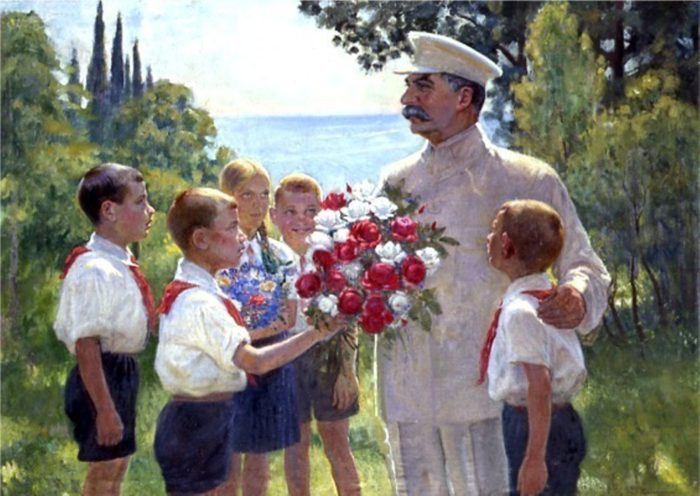 37 thoughts on “Recent Adventures in Censorship”