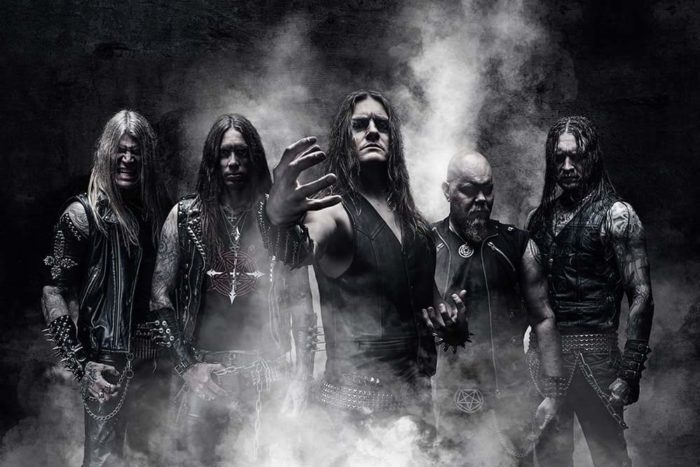 Hammerheart records has released Necrophobic’s four classic albums, and is making them available for purchase through their online shop. Necrophobic’s classic era, as defined here, extends from the release of their debut masterpiece The Nocturnal Silence to the less-than-satisfactory, run-of-the-mill melodic death metal set of albums culminating in 2002 with the mass-pandering Bloodhymns. Necrophobic never quite lost their voice, but after a great start with an album focused on songwriting and the development of ideas that could have been inspired by Slayer’s South of Heaven, the band could not avoid jumping on the post-Slaughter of the Soul bandwagon, finally succumbing even to the brain-destroying virus of The Jester Race.

The reader is advised to take this opportunity to explore The Nocturnal Silence and save a copy of this treasure for posterity. As for the rest, we advice avoiding the transient saccharine.