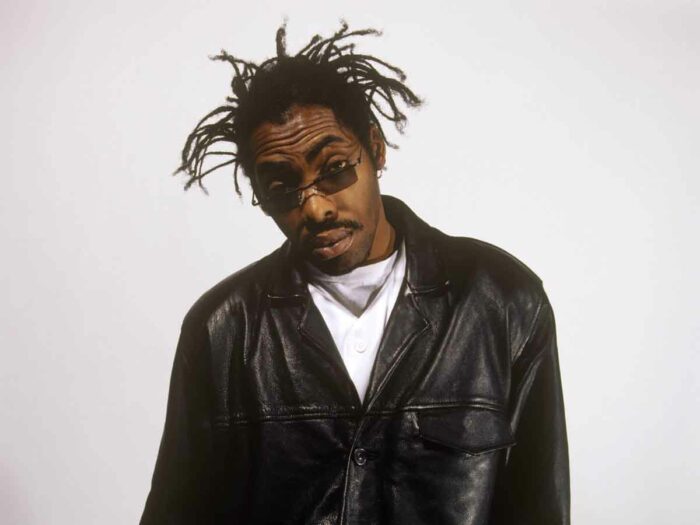 Rap today is known mostly as moron music since it has removed melodic continuity from music, resulting in a one-dimensional experience based around the words of human voices just like deathcore and other cretin entertainment. Coolio was one of the last to keep its R&B roots intact.

Even more, he joins the list of pop celebrities whose defining works — their sub-footnote in history — are widely misinterpreted and prompted a legion of imitators who, much like the idiots burning down metal today for hipster cred, misunderstood the meaning:

Look at the situation they got me facing
I can’t live a normal life, I was raised by the street
So I gotta be down with the hood team
Too much television watchin’, got me chasing dreams

This is a requiem for those involved in a lifestyle and the title is ironic. The protagonist describes himself as being trapped, coming from the wreckage of the urban existence, and without a way out or an inability to stop damaging those around him.

Tell me why are we so blind to see
That the ones we hurt are you and me?

The lyric follows more of a doom metal path of isolation and suicidal ideation than the people who took it as a license to praise criminality ever figured out, pointing out that those who are trapped and self-pitying end up simply perpetuating the cycle:

They say I gotta learn, but nobody’s here to teach me
If they can’t understand it, how can they reach me?
I guess they can’t, I guess they won’t
I guess they front, that’s why I know my life is out of luck, fool

The normies, who like rap music are one-dimensional, could not perceive any depth in this, and instead decided to idealize the lifestyle these lyrics portray as tragic, self-destructive, and ultimately futile. Typical normie things, one supposes.