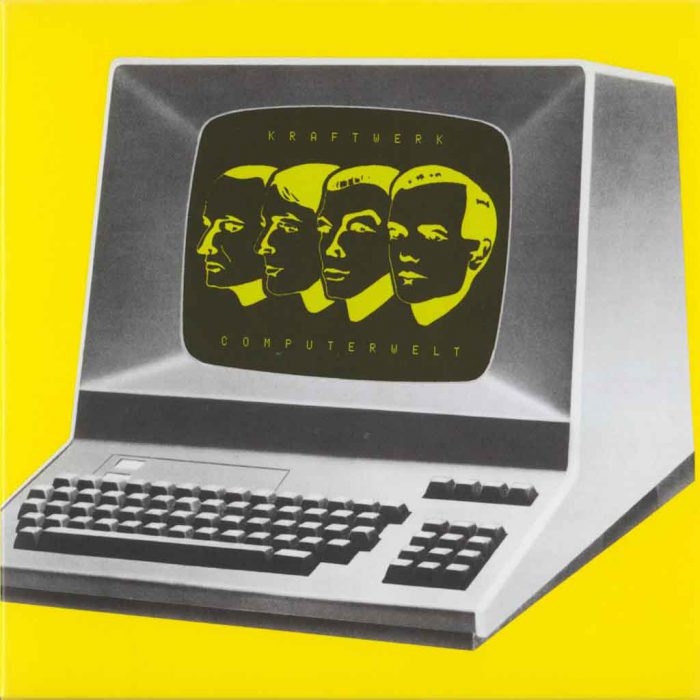 Billboard reports that Kraftwerk co-founder Ralf Hütter has also confirmed the news, providing a statement about “the very sad news that his friend and companion over many decades Florian Schneider has passed away from a short cancer disease just a few days after his 73rd birthday.”

Forming the German band with Hutter in 1970, Schneider is credited as one of the pioneers of electronic music.