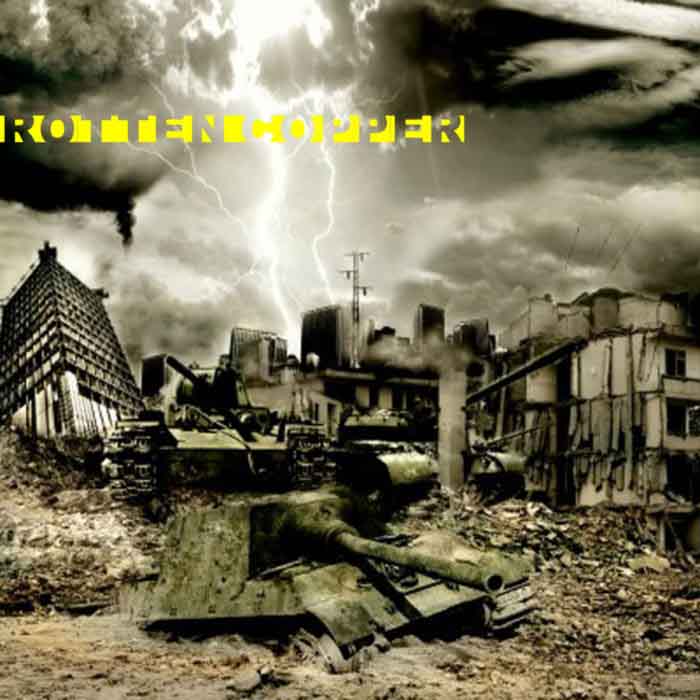 Carrying forth the idea of previous project No God Only Pain, this new session shows more of an emphasis on Motorhead-style roadhouse-influenced heavy metal and Misfits-influenced melodic punk than underground metal, but keeps the tendency to use riffs as the structural basis of songs, as opposed to only using songwriting “blocks” like verses and choruses.

Somewhat chaotic vocals ride over a mixture of metal, punk, and rock riffs that are knitted together with a driving rhythm. Appropriate to its title, this recording shows an unfinished musical gesture; this is a band groping for its final style, feeling out a new path away from dead scenes and burned-out ideas, but finding only a toxic wasteland in which it must painstakingly re-assemble all that it knows.