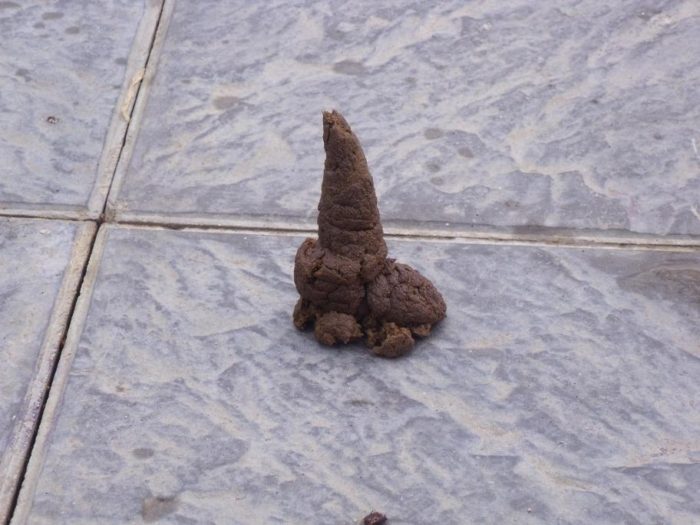 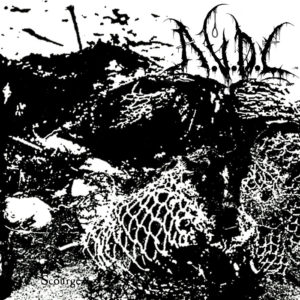 AVDL – Scourge (2016)
This starts off with a cool track that sounds like it could have come from Ulver’s best work, Perdition City, as dreary and wistful piano melodies build in steady fades over a calm downtempo beat. I could have enjoyed a full album that sounded like this but it turned out to be an out-of-place introduction that lead to a grab-bag of suicidal-depressive mopiness and Immortal-style whirlwind raging. Apparently the band’s choice of tempo is arbitrary, because they could have played their slow songs at high-speed and slowed down their fast songs and gotten more or less the same result. Since the reverb-obscured vocals sit so far back in the mix and the (programmed?) drums serve their bare function, the guitars lead all of the songs and the result is relatively solid black metal that acknowledges its influences without mimicking their attitudes. The focus here is on melancholy and the intensity of regret and loneliness, so occasionally the mood swings a bit too close to emo to be taken seriously. Nevertheless, the faster tracks (namely “How Is Your Life Today”, “Legions of Violence”, and “Black Embrace”) feature a cohesive flow and engaging contrapuntal guitar lines that make the melodies considerably morose and cathartic. The dumb song names, obnoxious vocals, and energy-sucking slow songs render the rest of the album unlistenable, forcing me to delete it off my hard disk. 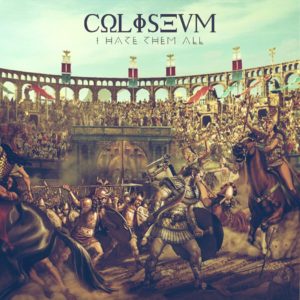 Coliseum – I Hate Them All (2016)
These guys are mad. Their dads didn’t beat them satisfactorily, for one thing, and then there’s religion, which sucks dude, because it alone is responsible for brainwashing billions of people and also caused, like, literally every war ever, and if we just eradicated all those religious bastards then we would have a never-ending world-wide group-hug, and then we could cure cancer and make weed legal too. This is the sentiment I hear behind this untermenschen apathetic “me-too” faux-speed metalcore. I’d liken the predictable rhythm-driven arrangements to Britney Spears’ music but sadly her songs exert a more visceral grip and melodic prowess than anything heard here. Highly recommend for near-thirty-year-old warehouse employees with fat girlfriends, Call of Duty shirts, and Monster Energy stickers on their BMX bikes. 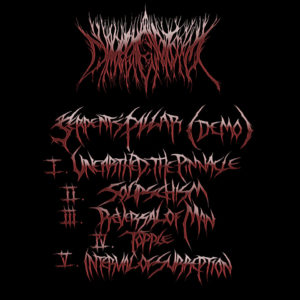 Dyssentia – Serpent’s Pillar (2015)
I bet these guys think they play brutal death metal, but they’ve clearly never heard Cerebral Cereal or She Lay Gutted. This actually sounds like Korn but with even fewer chords per song and excessively irrelevant polyrhythmic beats, like a hip-hop track rearranged by a chimp. Maybe the guitarist has one of those prosthetic hands that’s just a metal hook, which is why he only plays muted chords, but why he only plays the bottom two strings below the third fret is anyone’s guess. The best thing about this demo is that none of the tracks run over two-and-a-half minutes. Meanwhile, I refuse to believe that anyone enjoys this kind of thing unironically. Post-modern hipsters who listen ironically are Untermenschen.