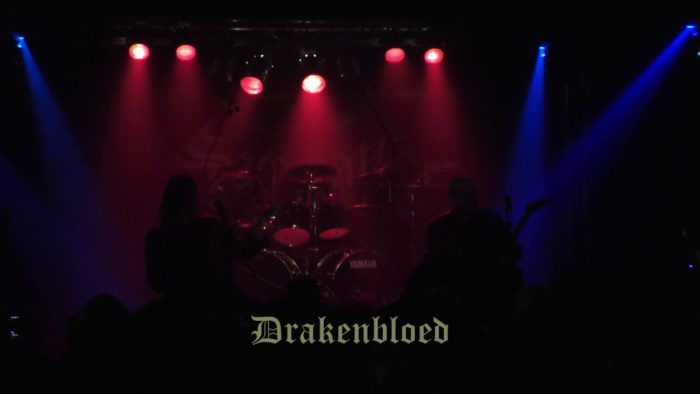 At the current time, something is up in the Sammath camp, but our sources remain mum about what exactly it is. Let us just say that the band has been hammering out a series of live appearances that appear to be geared toward a highly professional tour, as well as getting members from three iterations of the band into fighting trim and comfortable with each other, possibly for live recordings or just to bash out the most organic studio presence possible. Until we know more, we can only guess.