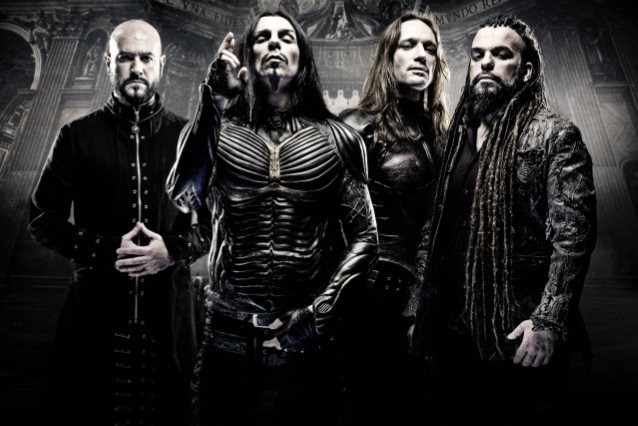 Septicflesh, a bunch of Greek cyber crusts with Klingon facial hair who wear rubber suits like villains on the Mighty Morphin Power Rangers, released two new preview tracks from their upcoming album that will of course be awful, Codex Omega, which comes out I don’t know when and I don’t care who is releasing and you should not care either and should listen to Darkthrone – Soulside Journey or something instead as even checking out these two tracks is a waste of your precious little time on Earth.

Listening to the entirety of Codex Omega will of course be the equivalent of slowly dying from pancreatic cancer like controlling asshole hippie Steve Jobs over the course of forty to fifty minutes. Please watch the third video instead of the first two. Why is the Septic Flesh frontman wearing a Power Rangers version of the armor from the Gary Oldman Dracula and grabbing his dick? That movie was pretty wussy and this guy looks four times as soft as that 90s movie where Dracula cries like whiny little girl to make him accessible to weird kids in trench coats who wondered why high school girls wouldn’t make out with them. 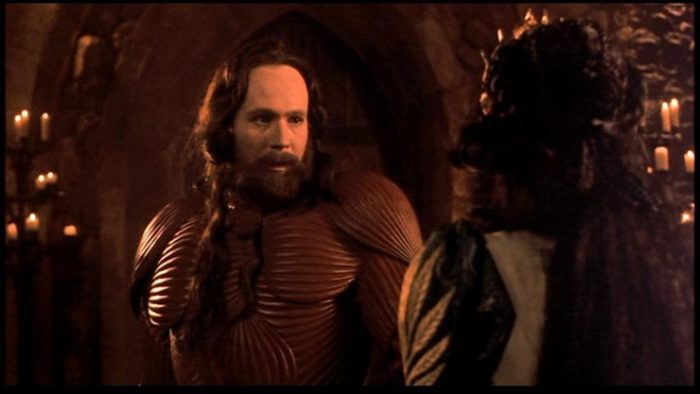 Does Septicflesh guy want to show the audience that he is rock hard for them or will he rock the world of that one 34 year old in the back in the Marilyn Manson t shirt whose excessive body fat obscures its gender like Pat from Saturday Night Live?

Please watch the third video only. Or as a palette cleanser. Choose none one, two, three, or die. Your choice. With Septicflesh, sexually transmitted staph infections are certain now.

10 thoughts on “Septicflesh Spurt Out Metalcore”