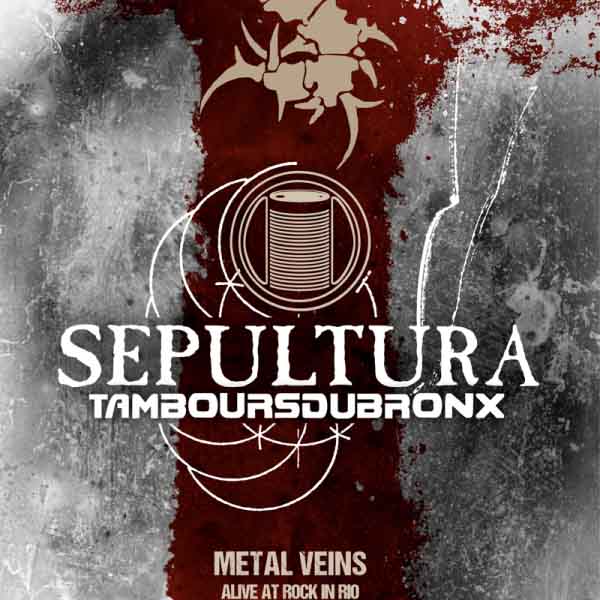 One thought on “Sepultura and Les Tambours du Bronx – Metal Veins: Alive at Rock in Rio”