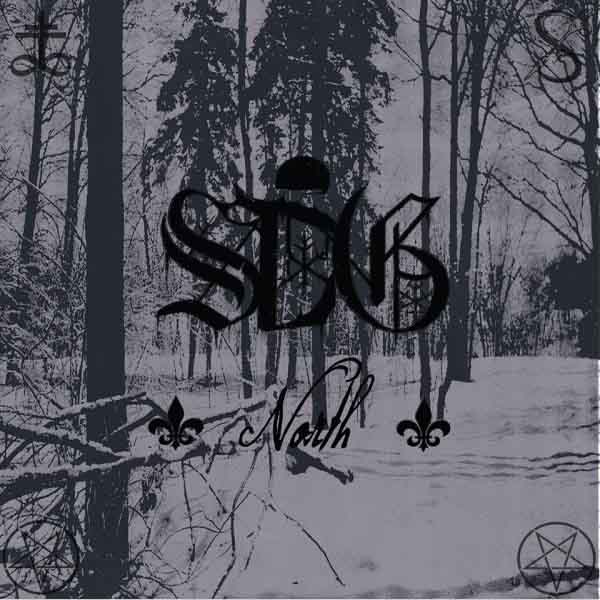 French Canadian black metal band Sorcies des Glaces announced that the band is heading into the studio this summer to finish the recording of North, its upcoming LP. The band also released the cover image above.

Known for its flowing black metal in the style of old Immortal and Graveland, but an idiosyncratic twist of its own, Sorcier des Glaces graced a number of the “best of 2014” lists floating around the internet including our own. Hopes are high for the new material.

13 thoughts on “Sorcier des Glaces at work on North”