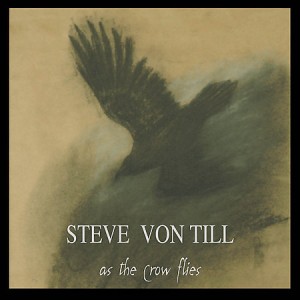 One thought on “Steve von Till – As The Crow Flies”